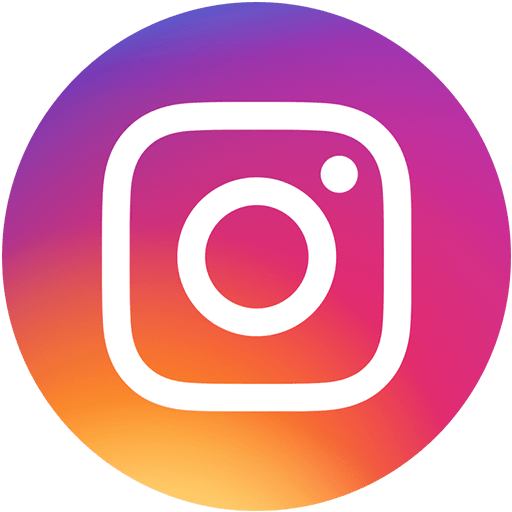 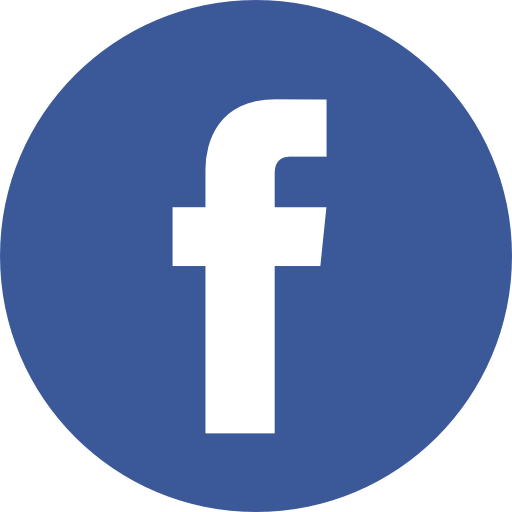 Back To All Case Studies 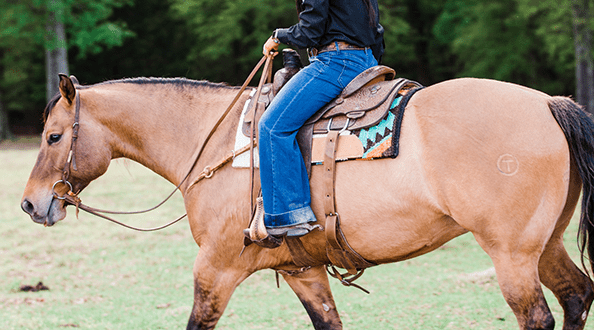 Sukwa Saddle Blankets had a booth at the San Antonio Rodeo in February of 2020, so we supported them with a campaign, running both paid and organic content on Facebook and Instagram, to drive booth traffic, web traffic, and subsequently, sales at the booth. 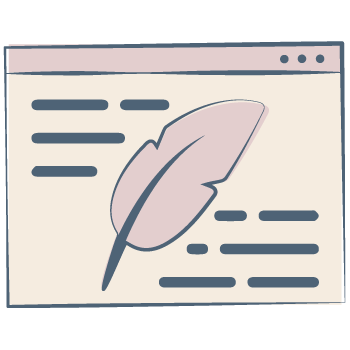 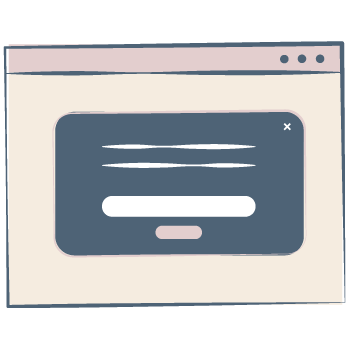 The Goal Or CHallenge:

Sukwa had a booth at the San Antonio Rodeo in February of 2020, so we supported them with a campaign, running both paid and organic content on Facebook and Instagram, to drive booth traffic, web traffic, and subsequently, sales at the booth.

We started by launching ads on Feb. 6, day 1 of the San Antonio Rodeo. We initially targeted regionally around San Antonio, Austin, Houston, Dallas, etc. – essentially, population centers home to people who might be planning to attend the rodeo.

As the campaign continued, we restricted our audience to geographic areas around the rodeo itself, eventually optimizing to expand to surrounding airports and hotels.

We broke our audiences down into Top of Funnel (TOF), Middle of Funnel (MOF) and Bottom of Funnel (BOF), and built out different ad sets to introduce people to the brand, the various saddle blanket styles, and Sukwa’s mission.

We developed creative for each ad set to speak directly to the target audience segment. All audiences were retargeted with a variety of ads throughout the duration of the campaign, so even if they could not visit the Sukwa booth at the rodeo, they became aware of the brand and could consider making an online purchase.

With these goals in mind, we allocated 60% of the $1,500 ad spend budget to the San Antonio Rodeo specific ads, and 40% to the other brand awareness ads in order to collect audience data and to drive online purchases during the duration of the campaign and in the future.

How We Measured Success

Our Sukwa paid advertising campaign reached a variety of audiences with targeted creative, drove incredible website traffic to support brand awareness, and led people to the rodeo booth, where they were more likely to make in-person purchases. 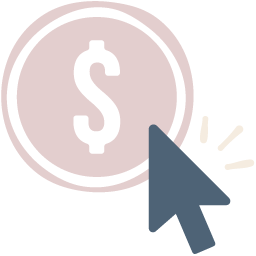 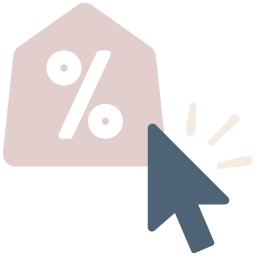 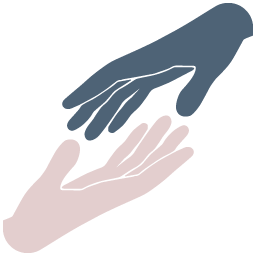 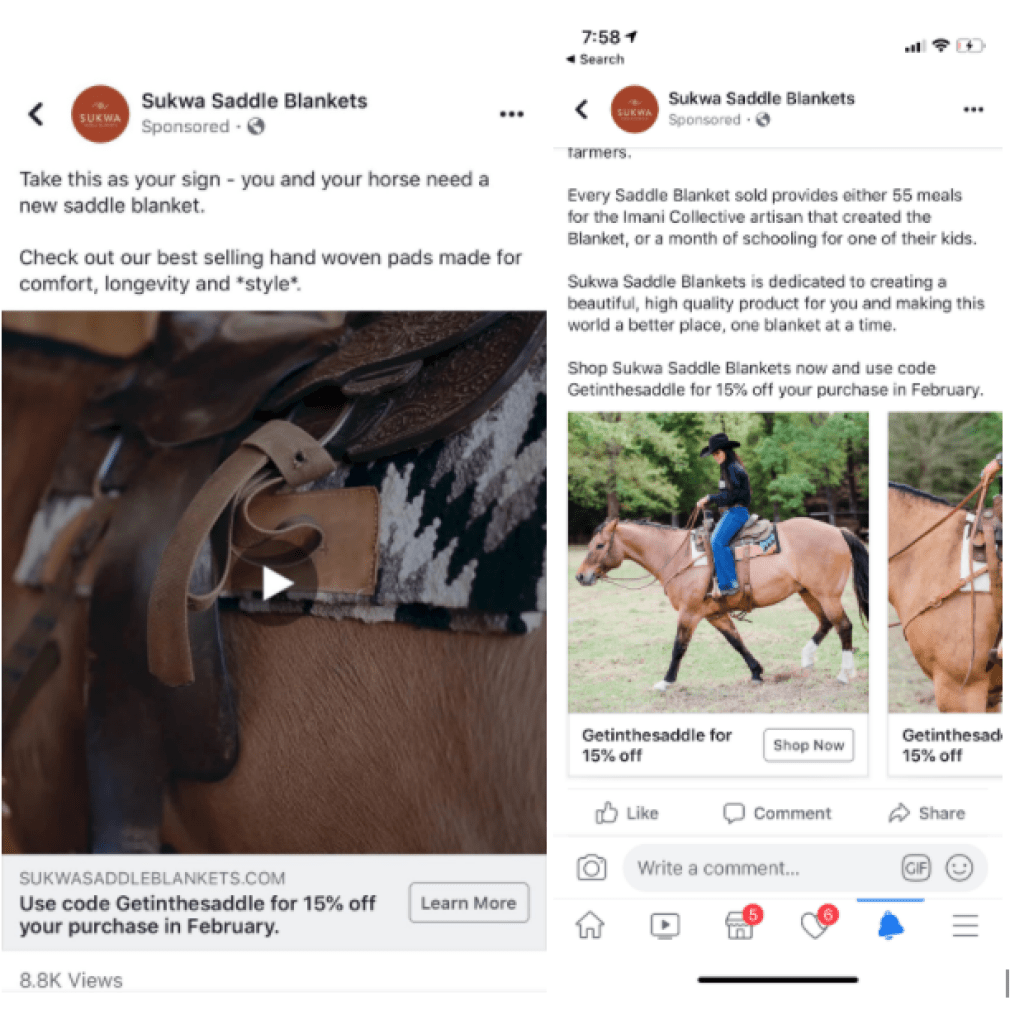 Ready To Get Started?

Reach out today to learn how McLernon & Co. can help you drive sales, engagement and customer loyalty through social media marketing.
Reach Out

Home
The Agency
Our Founder
Our Methodology
Case Studies
Blog 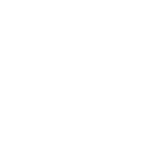 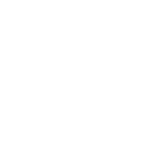 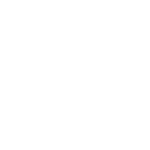 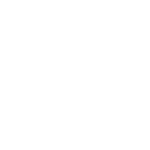 Our team is based in the US and works with clients and partners worldwide.
Privacy Policy
We’re passionate about creating an inclusive workplace that promotes and values diversity.
© 2021 | Designed by Sidekick Web Studio